In our weekly video series, we discuss the states where lottery players can remain anonymous. Watch our YouTube video or you can read the transcript below.

Hi and welcome to Lotto Edge. I really hope you’re watching this video because you won big on the lottery and are about to make a huge claim. However, most of us are just curious about which states allow you to make lottery claims anonymously.

So, I personally live on the border of one state that allows anonymous claims and one that doesn’t.

So, you can bet when I play for a giant Powerball or Mega Millions jackpots, I’m buying my tickets in a state where I can remain anonymous.

I mean who would really want their identity out there if they won millions of dollars?

So, when we first started doing research for this video, I really thought it was going to be a simple yes or no for each state. Could you remain anonymous or not?

What we discovered was there was a lot of articles on the internet filled with regurgitated and incorrect information. And we realized we really needed to do a deep dive to get the most updated information as possible.

And a lot of states made it really hard to find that information, but we did our best to pull together the most current information.

So, the following is not legal advice so make sure to check with a legal professional if you are in the position and you need to make a claim anonymously.

Alright so we divided the states up into five groups so let’s go ahead and dive into that.

Our first grouping is states where you can make any claim anonymously. So, there’s 10 states that fall into this group including Delaware, Kansas, Maryland, Mississippi, Missouri, Montana, New Jersey, North Dakota, South Carolina, and Wyoming.

So again, any claim you make in one of these states if you choose to remain anonymous, they will honor that request.

So, you do have certain protections for larger claims but smaller claims your identity would be made public.

In Washington state you can actually make a claim with a trust however someone could make a request of who actually formed that trust, and your information would be made public.

So, in one of these states you should assume if you make a prize claim eventually your information is going to get out.

Alright our fourth grouping here is sometimes. So, we found in these states for the most part you could not make a claim as an individual and remain anonymous. That information would be made public.

However, these states allow you to make a claim with a trust or an LLC. And what those are is legal entities that could make the claim on your behalf.

Now the name of the trust or the LLC would be made public but the people who formed that entity, their identity would remain private.

So, you definitely are going to want to work with a legal representative here to make sure you properly form a trust or an LLC so that your information doesn’t accidentally get leaked. But using a trust or an LLC you should be able to um you know hide your actual identity if you were to make a claim in one of these states.

Alright our next grouping here is probably the worst one. We were disappointed with where these are the states where there’s no protection. So, any claim you make is going to be public information.

So, if it’s a small claim all the way up to a mega, mega jackpot your name and information is going to be made public to anybody who wants that information.

Alright well we hope you found this information interesting. Do us a favor drop us a note in the comments. Tell us where you’re playing. Can you remain anonymous if you were to win it big or

is your information going to get out there? And if it is what would you do about that?

So, drop us a note and let us know we appreciate you tuning in.

Feeling Lucky? Check this out. 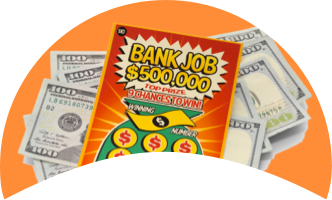 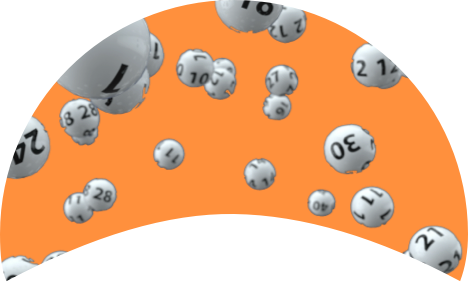 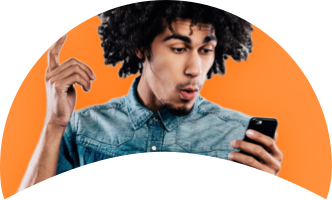